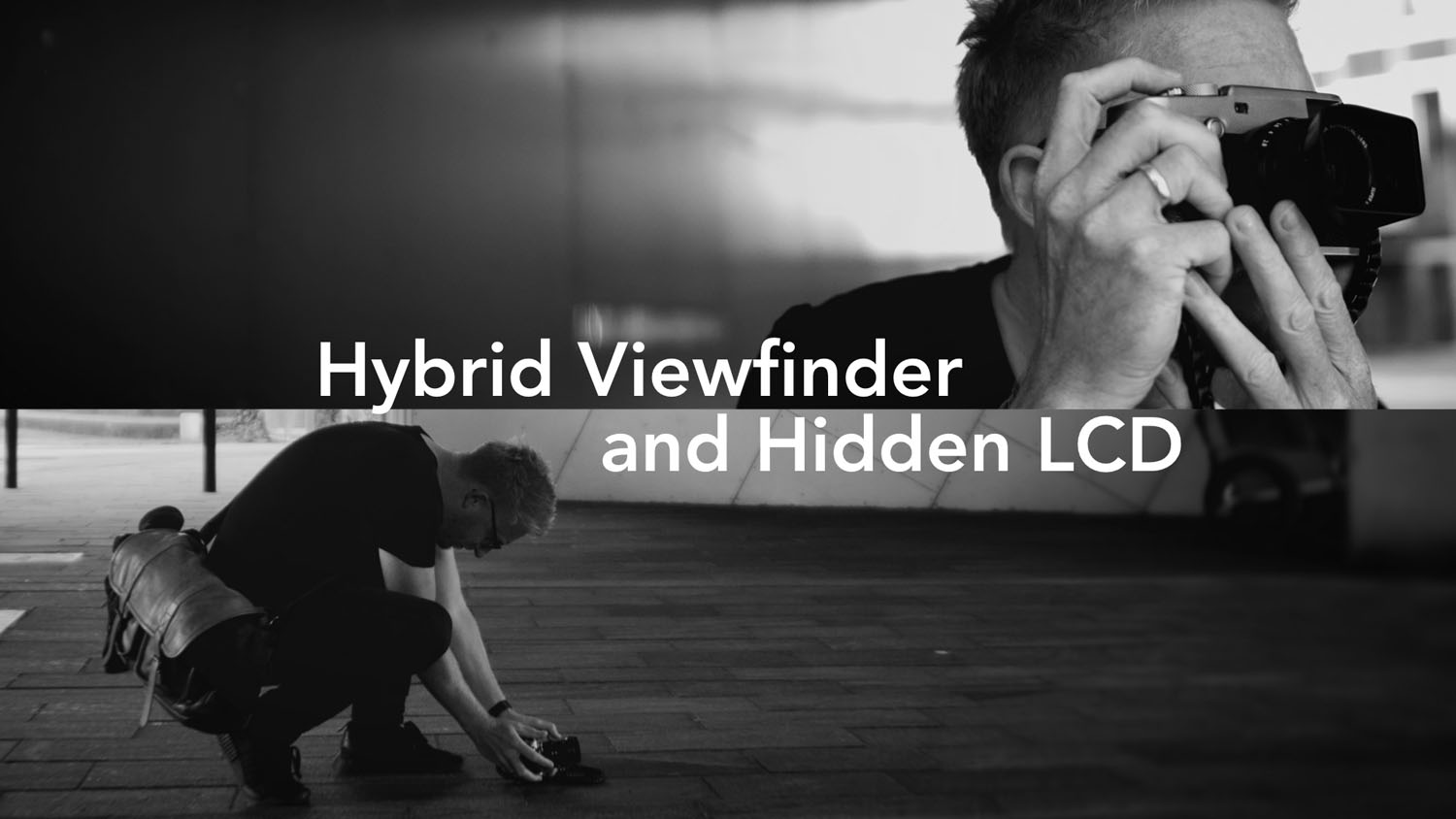 It’s a question debated since the X-Pro3 was first announced: why is there no display on the back?

Most negative responses have been on the grounds that there is no reason for the display to be hidden. Wouldn’t it be safer to have a monitor available? It’s not a cheap camera by any means, and I can understand the impulse to leave all options open.

The X-Photographers we polled on this question during development were certainly skeptical. According to them, this was because they had grown used to framing shots in a display on the back of the camera, and doubted whether they would have the “stoicism” to return to framing shots in a viewfinder.

“Stoicism”?
This struck me as strange. Was what we were asking of them really so painful? But these were professional photographers, and their opinions indicated that we might have to prepare for a certain level of resistance. Naturally, this issue was also much debated within Fujifilm, and we frequently experienced pushback even from within the division. There was nevertheless a degree of confidence among the product planners, partly based on their passion for viewfinders and the views they offer. Where was the excitement we felt before smartphones—actually, make that before digital cameras—when photography was more of a specialized pursuit? Why was it that in those days we would feel a thrill without even pressing the shutter button?

In the end, the doubts of the aforesaid X-Photographers were dispelled once they had experienced the final product. “I was worried I might have lost my touch, but I had no troubles at all,” and “These photos are among the best I’ve taken recently; it was like I had gone back to the days when I approached my work more earnestly,” are representative of the responses we heard from several people. One photographer even mentioned they no longer felt compelled to check each and every photograph right after shooting. While comments like these certainly made an impression, I was even more impressed by the joy in their voices. The sentiments they expressed arose not from mere philosophical questions concerning the orthodoxy or correctness of framing photographs in the viewfinder, but a were rooted in the joy they felt in taking photographs.

What I took from this debate was a keen sense that combining a hybrid viewfinder with a hidden monitor might in its way be a test of faith and that what was being tested was one’s passion for photography. This is not something that can be calculated in terms of efficiency, practicality, or convenience, nor does it make sense when considered intellectually. But these considerations are rejected by the heart. I believe that there are those who, while they may value a good success rate or good returns, do not feel these to be goals in and of themselves. Such people may be a minority, but I think it is they who love photographs and photography the most. And having these people feel a thrill when taking photographs is no trivial matter. The tagline for the X-Pro3 is “Pure Photography”, copy chosen with the auto industry’s “pure sports” tagline in mind. I find it interesting that cars do not qualify for the “pure sports” label on speed alone, even if they offer performance that puts them in the category of “supercars”. Handling and performance are not enough—if the car does not give a driver joy, its appeal and luxury status are called into question.

Cameras can serve as recording devices or as a way of giving our impulses free rein—it doesn’t matter which. “Pure sports” cars are not the only cars in the world. What I can promise you beyond any doubt is that taking pictures with the X-Pro3 is both fun and cool.