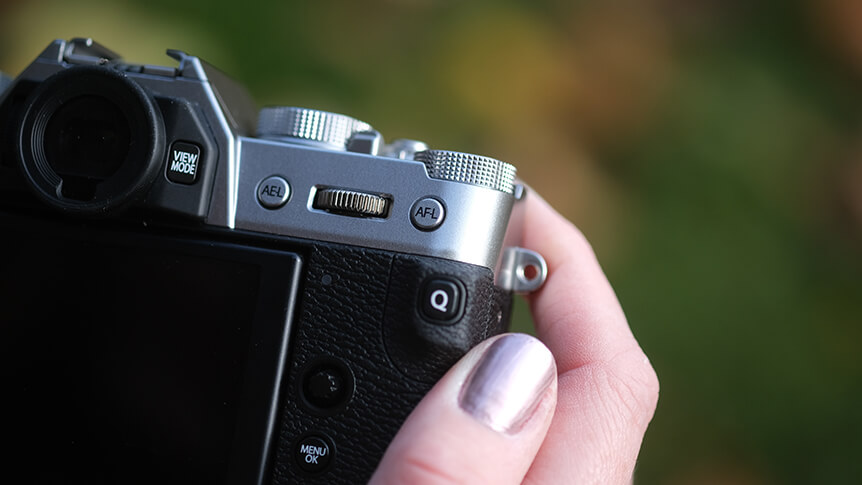 Back-Button Focusing: All You Need to Know

Convention says that autofocus is initiated by a half-press of a camera’s shutter release button, but this is not the only way of doing things. Some photographers prefer to take focusing away from the shutter release and instead assign this to a button on the rear of the camera – a process that’s called back-button focusing.

Before we look at why you might want to photograph in this way, let’s look at a couple of methods for setting up back-button focusing on your camera.

This method involves programming a function button to start autofocus, and removing AF-On from the shutter release button. Both these things are done in the custom function menu. 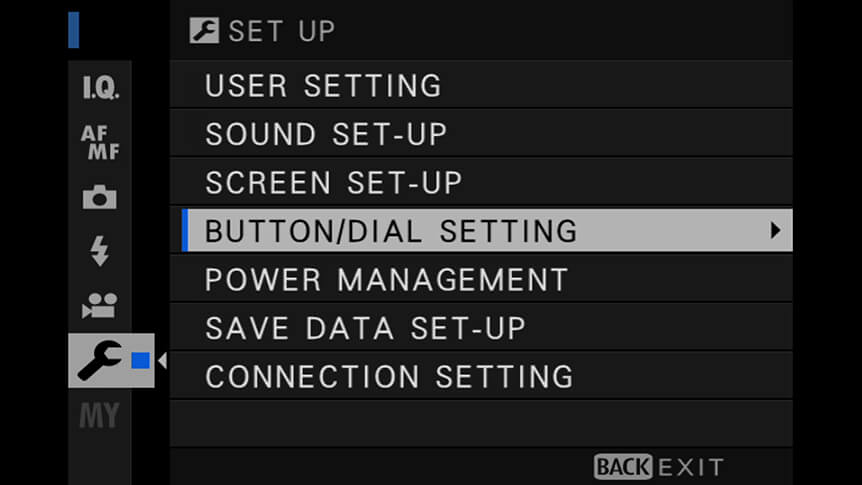 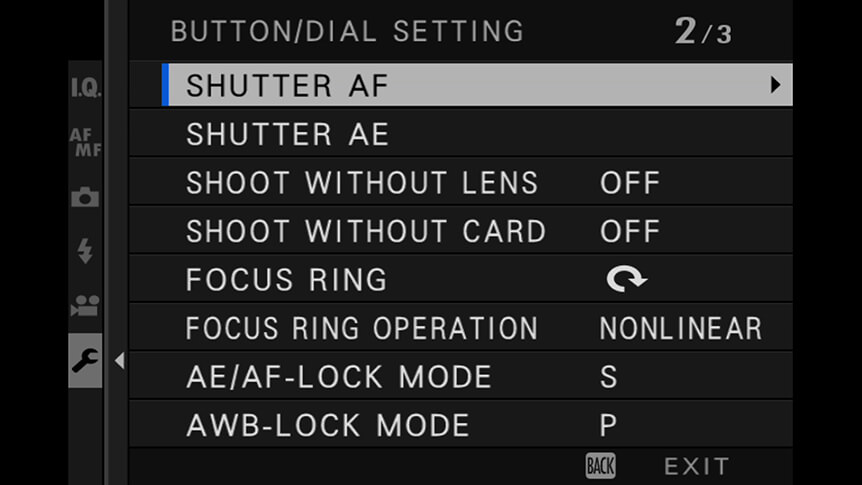 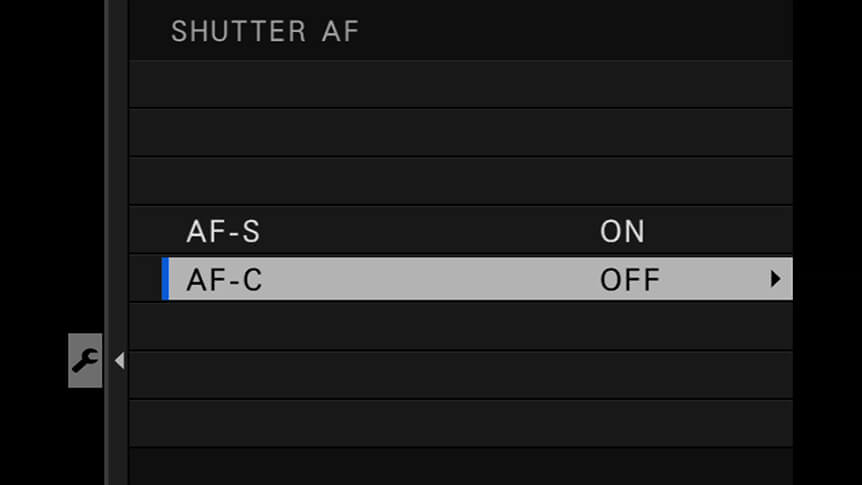 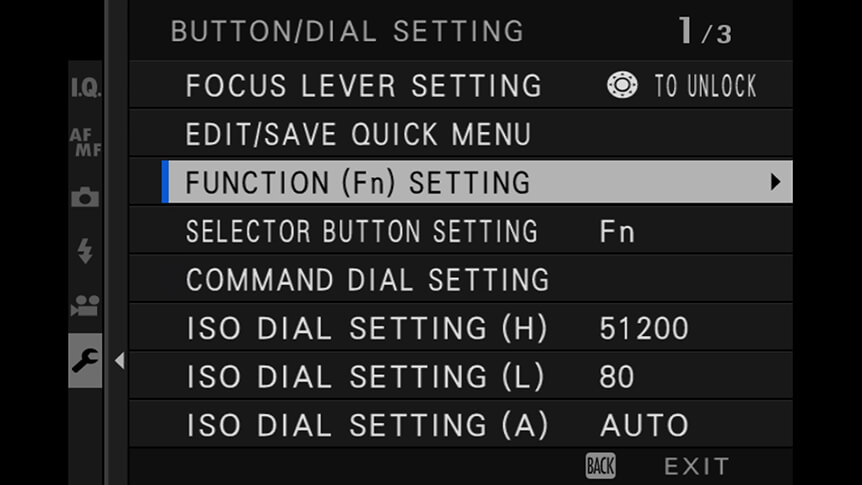 Then set the AF-L button to AF-ON

Half-press the shutter release button to return to normal operation, and make sure AF-C is set as your focusing mode.

You should now notice that half-pressing the shutter release is not causing the camera to focus. But if you press the AF-L button with your thumb, the camera autofocuses. The good thing about setting up your camera for back-button focusing this way is that you can flick back to normal operation by returning to AF-S focusing mode. Though we’d recommend giving yourself a while to get used to how this works – it can take some time.

The advantages of this back-button focusing method are that you can use it with all of the focusing point modes – single, zone, and wide/tracking. You should now be able to press the shutter release button without starting autofocus, and use the AF-L button to focus.

Why Focus With the Back Button?

Most people who try out back-button focusing ask the question: ‘Why?’ And this is best answered with an example.

Imagine you are creating a portrait with shallow depth-of-field. You lock focus on the subject’s eyes using AF-S mode and a single focus point, then recompose and make the picture with an interesting off-center composition. Great! But then you want to make another frame, so you move the camera back, lock focus on the subject’s eyes, then move back again and photograph. And again, and again, and again. Move, lock, move, photograph. Back and forth. It can be infuriating!

The problem is that it’s impossible to make subsequent images without causing the camera to focus again, because pressing the shutter release starts the AF. Unless we flip to a back-button focusing setup.

Now we can focus on the subject’s eyes using the AF-L button and make as many frames as we want, safe in the knowledge that this focus lock will not change between frames. And if we want to refocus, we can just use the AF-L button again.

It’s not just portraits where this technique comes in handy – any situation where you don’t need to refocus between frames is a situation that could benefit from back-button focusing. That might be landscapes where you’ve focused at a certain point to maximize depth-of-field, or sports photography where you’ve prefocused on part of a track and are waiting for your subject to appear.

It can be difficult to get used to back-button focusing, but we urge you to give this a try before you make a decision if it’s for you or not. The benefits can be masked by your own engrained habits. It can be helpful not to think of back-button focusing as autofocus, but rather manual focusing that’s operated by a button instead of a ring.

If you’re noticing your thumb isn’t falling instinctively on the AF-L button, investigate whether there is another control that could do the job but feels better – like the AE-L control.