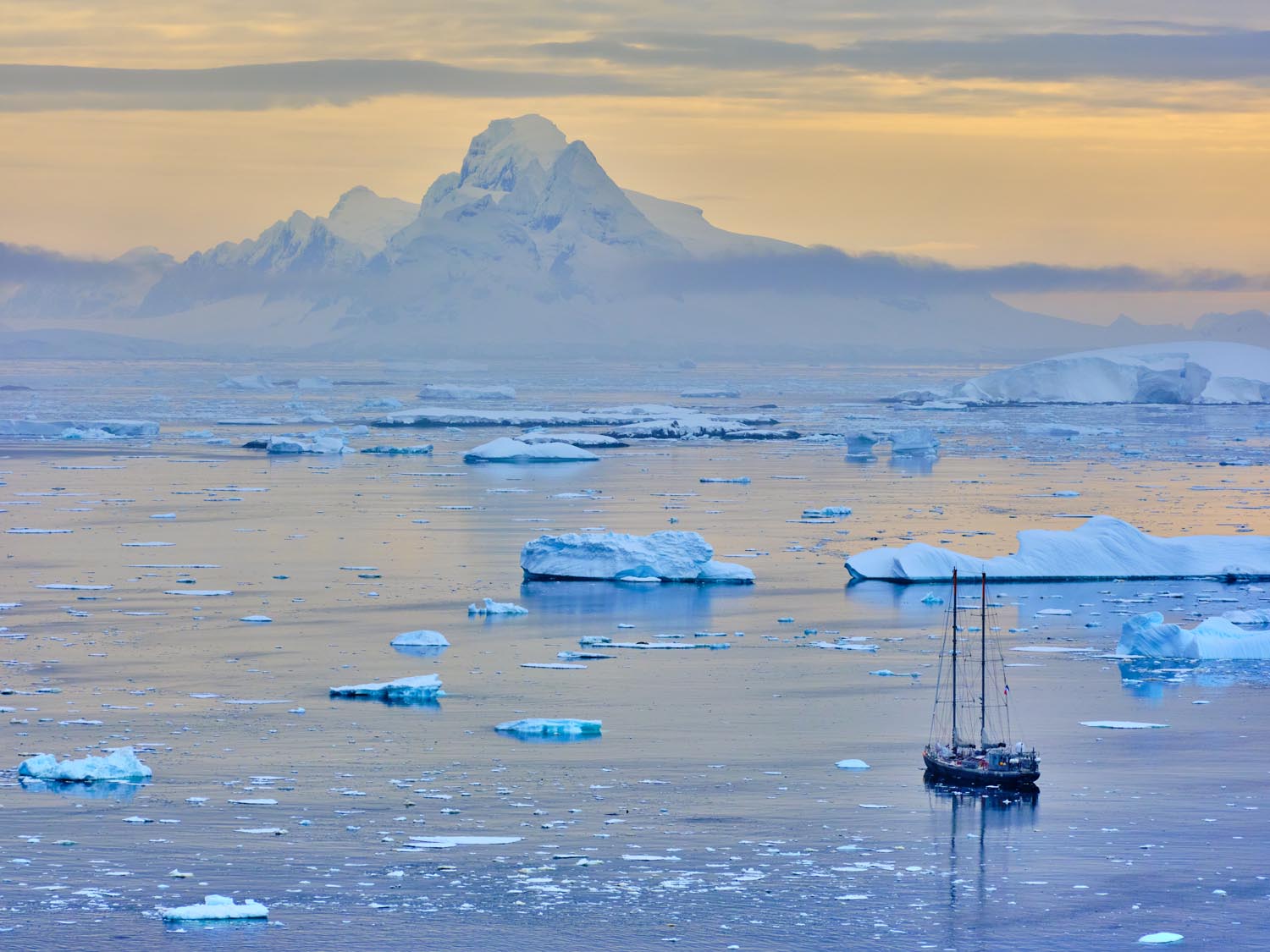 GFX system in the White Continent

I definitely can put myself in the lucky traveler’s category, as I had the chance to visit the Antarctic Peninsula multiple times. Some of my colleagues and friends definitely hates me for that…

On my last trip I took on a different challenge, and went south (way south) with a GFX system. Normally I would bring my trustworthy X system, but I wanted to see how the GFX system performs in a quite active scenario: days are spent jumping from an ice- breaker vessel to a zodiac making its way through big waves and sea ice, then from the zodiac to some bigger icebergs or rocky beach surrounded by big chunks of ice.

Add to the mix some wind blowing from every direction, waves, water splashes, gear thrown in and out from a backpack or, even worst, left hanging on the neck exposed to the natural elements.
Kind of a live-or-die situation for most gear. Trust me, I’ve also seen several cameras dying.. (not mines…) In terms of usability, we are at the top of the line here. As I stated elsewhere, there is nothing on the market in the same category performing at this level. We can even go a step further assessing that here, in terms of operational speed, we play into the same league as most DSLR and mirrorless.

So, in other words, we are dealing with a system offering studio quality and mirrorless usability. We can say what we want but I am not aware of anything else currently existing and offering this dualism… But let’s focus for a second on the image’s quality. It is not only about pixels, as we will see in a moment..
Yes, there’s a ton of megapixel, over 100 in one case and over 50 in the other case, but personally, this is the least of my concerns.. (am I the only one to state something like this??)

Here we are face to face with a dynamic range, a color rendition, a sharpness, and spatiality that are unparalleled.

There is something about the images produced by these cameras that screams about beauty, about incredible detail both in the highlights and in the shadows, that screams about bokeh.
Yes, because this Large Sensor (about 70% bigger than a full frame) renders sharp and blurred areas in a complete different way than what we are used to.

It has something that has been called the cinematic effect, a sort of spaciousness that can’t be found in smaller sensor. The way that focal planes stand apart and at the same blends together is really unique. As much as it sounds as a paradox, there is a sort of sharpness and smoothness both present. What really amazes me and what really makes the images stand out from everything else, is the way the sharpest part of the image transitions in to the blurred ones. Just amazing!

Color is the other very unique point of this camera. I have the feeling this camera renders more color than I am used to see in digital photography, and again, it gets down to a matter of transitioning. The passage between one color and another is naturally soft and with so many extra gradations!

I am an X-Photographer and what I will write now might seems a sort of propaganda, but I really stand behind it: I have never seen or at least had in my hand another camera producing the same picture quality. Of course, the eye and the composition can’t be replaced with what essentially is a tool, but in terms of pure image quality (and size) we are on a different planet. So what can be done at this point to further make our photographic life even more pleasant?
How about a 5 axis in-body stabilizer that can give us up to 6 stops of stabilization? Anyone?

That’s the photographic part… than we have the video part!

Because Fujifilm non only created the smallest camera with the better image quality, it also included the possibility to record a fantastic [email protected] (for the GFX100S.. the GFX50SII owners have to settle with a 10[email protected]).
And again, this numbers are relevant to me as much as megapixels.

What really counts is that the bodies can output RAW video on an external recorder, and in-camera we find all the controls we would expect from a video camera: zebra pattern, codec choice, f-log recording, tally light, SMPTE code controls, Touch AF, and so on…
A very practical switch on the top of the body allows to quickly transition from still to motion, and voilà, let the magic happen

And while filming the next masterpiece, let’s not forget that all I wrote about the beauty of the still images apply to the video images as well, so that three-dimensional effect, that incredible bokeh, that super sharp element in your image will become part of your next Oscar!