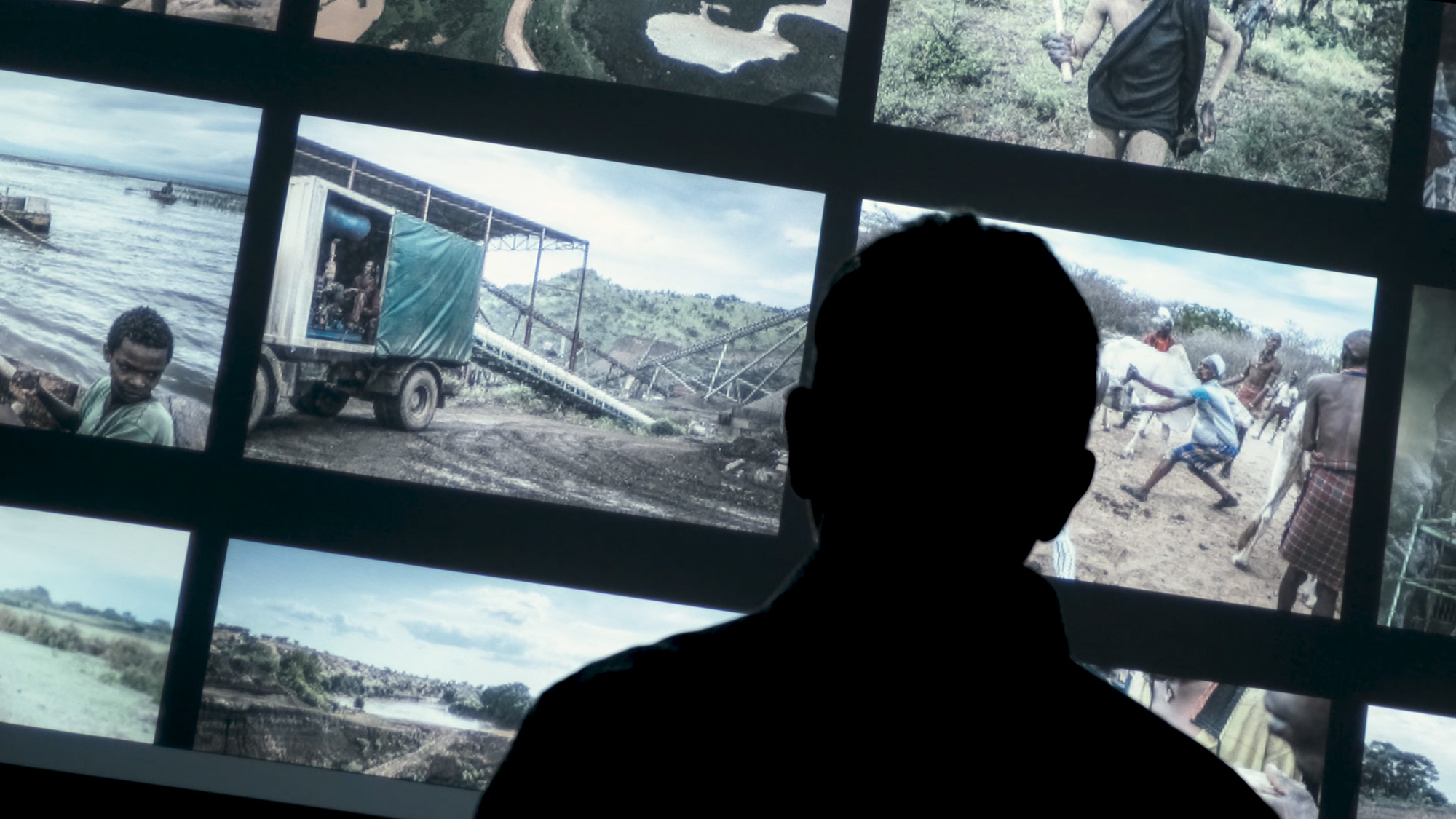 About the project by Gianluca Colla

The X100 Series cannot be considered just a camera: somehow it is the spiritual progenitor of the current X system, it has (re)launched the Fujifilm brand into the photographic universe, and created a series of strenuous aficionados who would sell their souls to the devil to never part with their beloved X100 Series! On top of that, for me as for many others, it was the camera that showed me the world of Fuji. Nowadays, even the happy users of X-T3, X-T4, X-Pro2 or X-Pro3, and many other Fujifilm bodies, somehow owe a small thanks to the X100 series.

I still have my first X100 (it was the year 2011, so to speak) which I keep not only for sentimental value as I used it to document the pregnancies and births of my children, but also because it works perfectly as well as day one! Then yes, I also have the following iterations, and soon (but don’t tell my wife, it’s a secret…) I will also have the X100V, because it’s a series, or a philosophy to be more precise, that suits all those situations where you want to be minimal but effective. Not the least, for those who can hide the pride of wearing an X100 series around their neck, you can even be stealth!

So, when a little while back I was asked to make a video about a photographer using the X100 Series, but not as the main system, I immediately felt very attracted by such a project. The question that arises spontaneously is: why interview and film a person who doesn’t “officially” use Fuji? Well, the purpose is double: first of all, it never hurts to discover a talented photographer who doesn’t belong to the X-photographers’ panorama.

Fujifilm has already been making a great effort to promote photography for a long time, surely among the “X-men” there are some amazing photographers, but it’s also true (and Fujifilm is well aware of this) that photography with a capital P the one where you go beyond the technical side to really focus on the content, does not stop at one brand or another, and you have to be open-minded and appreciate beautiful images regardless of the technical means.

Secondly, it is very interesting to find out why a photographer uses a Fuji as a second camera body to complement his main system. The choice fell on the talented Fausto Podavini.

Most people probably know him for having won a plethora of awards, including several times the World Press Photo, PDN Photo Annual, MIFA, IPA, and many others… On the other hand, as a collector and devourer of photographic books, I was struck by his first crowdfunded book, MIRELLA: a touching, intimate and delicate story. My wife (another book devourer) pointed it out to me one evening many years ago, and we were immediately fascinated. So much sweetness and so much love poured into a heavy and difficult narrative theme like Alzheimer’s.

Without a shadow of a doubt we were among the very first to bet on a project that over time has proved, according to Fausto himself, to be the one that best defines him as a photographer. Crossing Fausto was not an easy task, between my agenda and his, finding a common day to shoot was a real challenge.

Fausto is a very discreet, polite person: that’s exactly what you would expect from a photojournalist used to enter and leave cultures so different and so distant from each other, not only geographically speaking…

After spending a day with him, I would call him a great lover of photography and the potential it brings. He has a visceral but almost puerile love for images, but not in the sense of “immature” but in the sense of pure, not influenced by other concomitances. I would like to tell more about Fausto, but I am sure it is much better to leave it to his images and his heart to tell about photographs written not only in capital letters, but almost cubital…