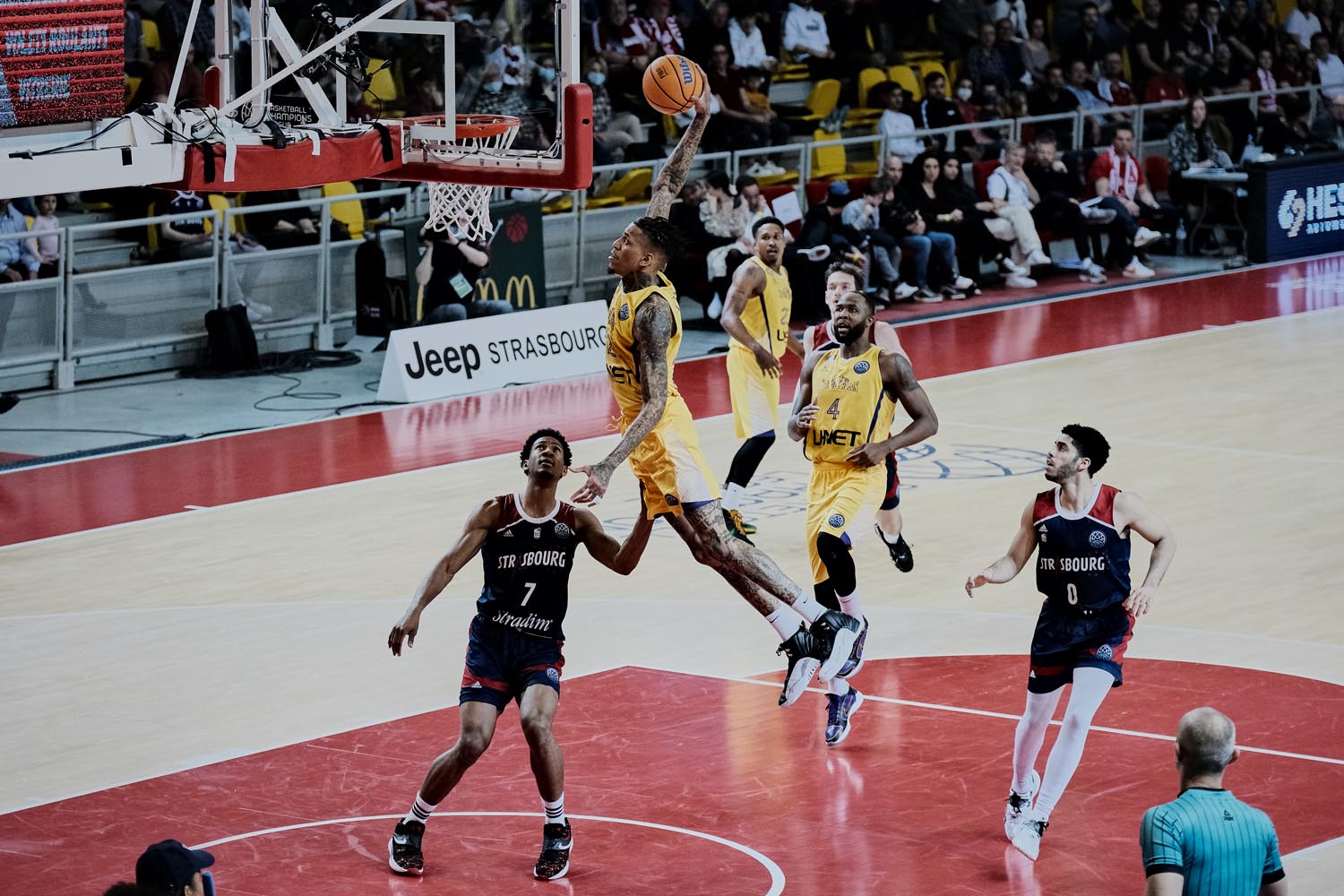 Hendrik Osula is a professional photographer from Estonia. He started having interest in photography in 2007 while visiting Vilnius and playing around with his father’s old Canon Powershot on his spare time. In 2009 he won his first place in youth category at Nature Year Photo of Estonia. Since then he started having interest in photojournalism and has been doing part time jobs for different news sites and -papers. Currently he is a chief photo editor at the biggest news and media company in Estonia. Hendrik also won first price in Estonian Press Photography Contest 2013 in Sports category and was nominee for several times.
Hendrik’s favourite subjects are sports, portraits and street photography. His interest in street photography is the reason why Hendrik purchased his first Fujifilm camera – X100S – in 2014. That was the camera which made Hendrik lean more and more away from Canon and towards Fujifilm. Since 2015 he has been using his X-T1 as a daily camera for work and spare time. Even for sports, while using his Canon equipment, he always has Fujifilm with him.
For me, there is no perfect camera as there is no perfect shot. This is why I always try to find the best one, but it means that you have to make compromises time to time. I think Fujifilm has made perfect compromise, using smaller sensor, but that way making cameras and lenses smaller. That way you can get great quality out of your camera, while not thinking which gear or lenses you should take with you. I personally can fill all my equipment into my daily backpack. As a wise man once said – the best camera is the one you have with you. This is why I am exited to be part of Fujifilm family! Fast, unpredictable, dynamic, emotional – these are only some of the words you can use to describe the great game of basketball, which is one of my main subjects to shoot. Being such a fast paced sport it demands a lot from the photographer and even more from the gear used for shooting it. And that’s where the new X-H2S feels right at home!

I have shot many different kind of sports with Fujifilm cameras starting with X100S to X-T4, but even when they have succeeded in their task of capturing great action photos, there have been some reservation and feeling that some aspects of the camera weren’t built having sports photography in mind. But now Fujifilm has really focused on speed and action with the new X-H2S and it really seems that no corners have been cut. The party piece of this camera is of course the new sensor. I can finally use Electronic shutter and the fast burst rate – up to 40 frames per second – for basketball to not miss any crucial moment. There is no banding at all with the new sensor! Also the image quality is impeccable as well as the colours we are used to getting from Fujifilm cameras. Second biggest upgrade over previous cameras is the buffer size. It has been the biggest limitation for me till now, because in basketball you may have to shoot some really long sequences from player starting a move, finishing it and celebrating after that. And you really don’t want your camera to slow down due to buffer getting full! With the X-H2S I’m now able to shoot up to 20fps in RAW and not worry about the buffer, because it’s almost endless. That’s fantastically liberating! For shooting fast paced sports the key aspect of a great camera is it’s autofocus performance. Fujifilm has really worked hard on improving it for the new camera and they have done a fantastic job. I’d say it’s the biggest upgrade in autofocus performance in any camera upgrade from Fujifilm. The best example of this is the face detection autofocus, which already was quite good on X-T4, but is now much more exact and responsive especially in AF-C mode. I’m now able to use it even while shooting basketball. It detects face even when it’s not fully visible and tracks it well in any direction. Besides face detection the regular tracking and zone focusing also feels much more responsive and precise. You could say it’s now up to bar with the competition! Besides the internal updates there are big changes to the camera body also. The first thing every X-series shooter will notice are the missing dials on the top plate. The body resembles GFX100S style with program dial on the left and top screen with some new buttons of the right side of viewfinder. For me it took some time to get used to as I have been shooting with Fujifilm cameras for over 6 years now and working with top dials and button layout of the X-T line is still in my muscle memory. But there are some upsides to the new system also. Firstly the custom programs on the program dial lets you customise camera settings even further and create special settings for different scenarios. So I’m able to make custom program for basketball with AF-C, zone focusing and more contrasty image settings and at the same time second custom setting for portraits with AF-S, one point or face detection focusing and more subtle and vivid look. Also the buttons are bigger, have better response and feel. The new X-H2S body is bigger and thicker than previous X-series cameras with bigger grip, which makes it easier to use with bigger lenses like XF200mm F2. But at the same time it’s still compact and light enough to carry around whole day. Also the bigger body has room for new memory card – CFExpress. It allows much faster transfer speeds, which are really needed in my fast editing workflow. I’m now able to backup images from a game of basketball in couple tens of seconds. Bigger and thicker is also the new grip which now allows file transfer to FTP server via WIFI or ethernet cable. It’s something I have been missing since switching to Fujifilm years ago as my job requires fast image transfer and so far I have always needed to use my computer to upload images to clients. Now I’m able to do it straight from camera if needed. Also it’s a good way to backup your images if you have a good internet connection as it allows also automatic upload. In full confidence I can say: This is truly the best camera Fujifilm has made for sports-, action- and press photographers. It ticks all the boxes a camera for those photographers have to and even more. Welcome, X-H2S, you have been long waited!