These two types of shutter have distinct pros and cons and are suited to different types of photography. Let’s have a look at the differences between them

The shutter in your X Series camera has a simple job to do: open long enough for light to make a picture, then close again. But your camera actually has two types of shutter – one mechanical, the other electronic – and both have their advantages and disadvantages.

Your camera’s mechanical shutter is virtually identical to the shutters found in film cameras and DSLRs. With the exception of the X100F, all X Series cameras have a focal plane shutter, which consists of two metal curtains that work together to exclude and allow light.

When you shoot, you can hear the clicks of the mechanical shutter operating as it first covers the sensor, then exposes it again to start the exposure, before shutting it a short time later and ‘recocking’ for the next shot.

(The X100F uses a leaf shutter – a circular arrangement of identical overlapping metal blades that open and close in much the same way as a lens aperture. While leaf shutters don’t allow speeds as fast as focal plane shutters, they do offer flash synchronization at all speeds and are very quiet in operation.)

By contrast, an electronic shutter operates just by turning the sensor on and off – no moving parts required. This gives the electronic shutter two key advantages: it’s completely silent and it’s completely shake free. This is great when you want to stay really discreet (street photography, events etc) or when you’re shooting with long exposure times and you want to avoid any chance of camera shake completely. 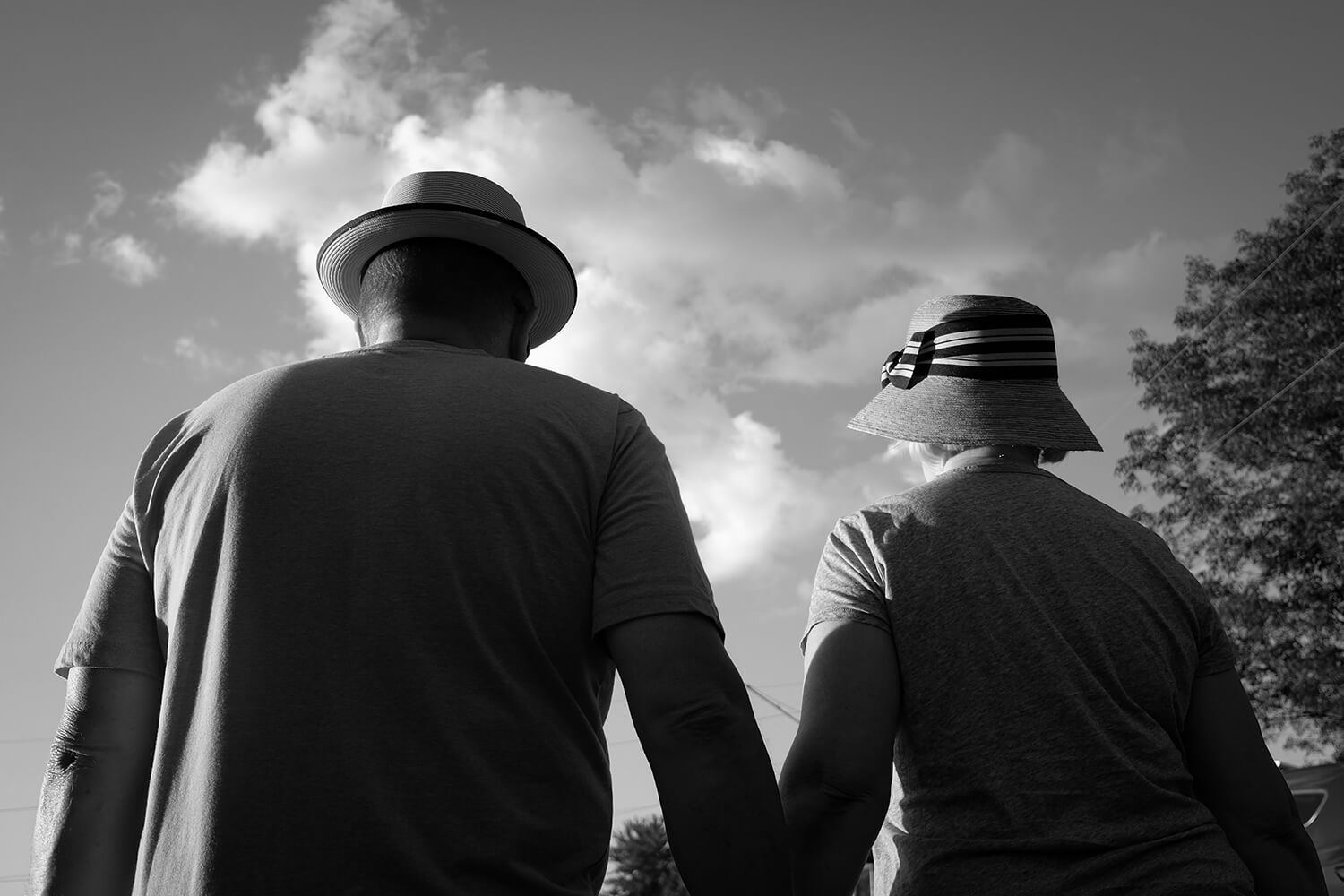 Electronic shutters can also offer much faster shutter speeds (up to 1/32,000 sec) and continuous shooting rates (up to 30fps on some of our cameras).

At this point, you could be forgiven for wondering why mirrorless cameras don’t just use electronic shutters exclusively. However, the technology behind CMOS imaging sensors means that mechanical shutters still have an important role to play.

When you shoot a picture, image data is read from your camera’s sensor line by line, not all in one go. This means that when an electronic shutter ends an exposure, there is actually a short time delay (of around 1/200 sec) between the top of the frame and the bottom. This is called a ‘rolling shutter’ and is used in video cameras, too. For most normal scenes, rolling electronic shutters work just great, but there are some examples where they’re not so suitable.

When shooting pictures of fast-moving scenes, there is often time for a subject to move slightly as the electronic shutter closes line by line, and this can cause some pretty strange-looking effects. The propellers on aircraft appear to bend, for example, and the wheels on fast-moving cars can look oval. You’ll also notice problems in the background of images shot with a panning moving-camera technique.

Where action is concerned, mechanical shutters still perform best, as they effectively freeze movement at the same point in time everywhere in the frame.

When shooting with an electronic shutter, artificial light can give rise to an ugly banding effect caused by high-frequency flickering that’s too fast for our brains to register. For example, when shooting indoor sports or business portraits lit by office lighting.

For a camera operating in electronic shutter mode, however, the flickering light might be at its brightest as rows 1 and 2 of the sensor are read, and at its darkest as rows 3 and 4 are read. As this behavior continues down the full height of the sensor, a dark-light-dark-light banding pattern occurs.

This is also the reason that flash can’t be used with electronic shutters: the burst of flash is so short that it wouldn’t illuminate the scene for long enough for all of the lines on the sensor to be read.

If you see banding in your photos, it’s worth checking if you are using an electronic shutter and then switching to mechanical mode.

The Best of Both Worlds?

On some of our cameras, you can find a hybrid shutter mode called E-Front Curtain Shutter (EF). This uses an electronic shutter to start the exposure – thereby avoiding any camera shake – and a mechanical shutter to end the exposure, which avoids flickering and motion effects.

In many ways, this is an ideal balance between electronic and mechanical shutters and combines some of the advantages of both – though not all. EF is not silent, like an electronic shutter, and doesn’t offer the same super-high shutter speeds. It also can’t be used with flash – for that, it’s mechanical all the way.

Did you know? Many of our X Series cameras have auto-switching shutter modes, where electronic, mechanical, or EF is chosen automatically depending on the shutter speed used. This a good way to work if you want to choose a shutter then forget about it. But if you’re happy to swap modes yourself when you need to, you can use the advantages of each shutter type for your own creative means.