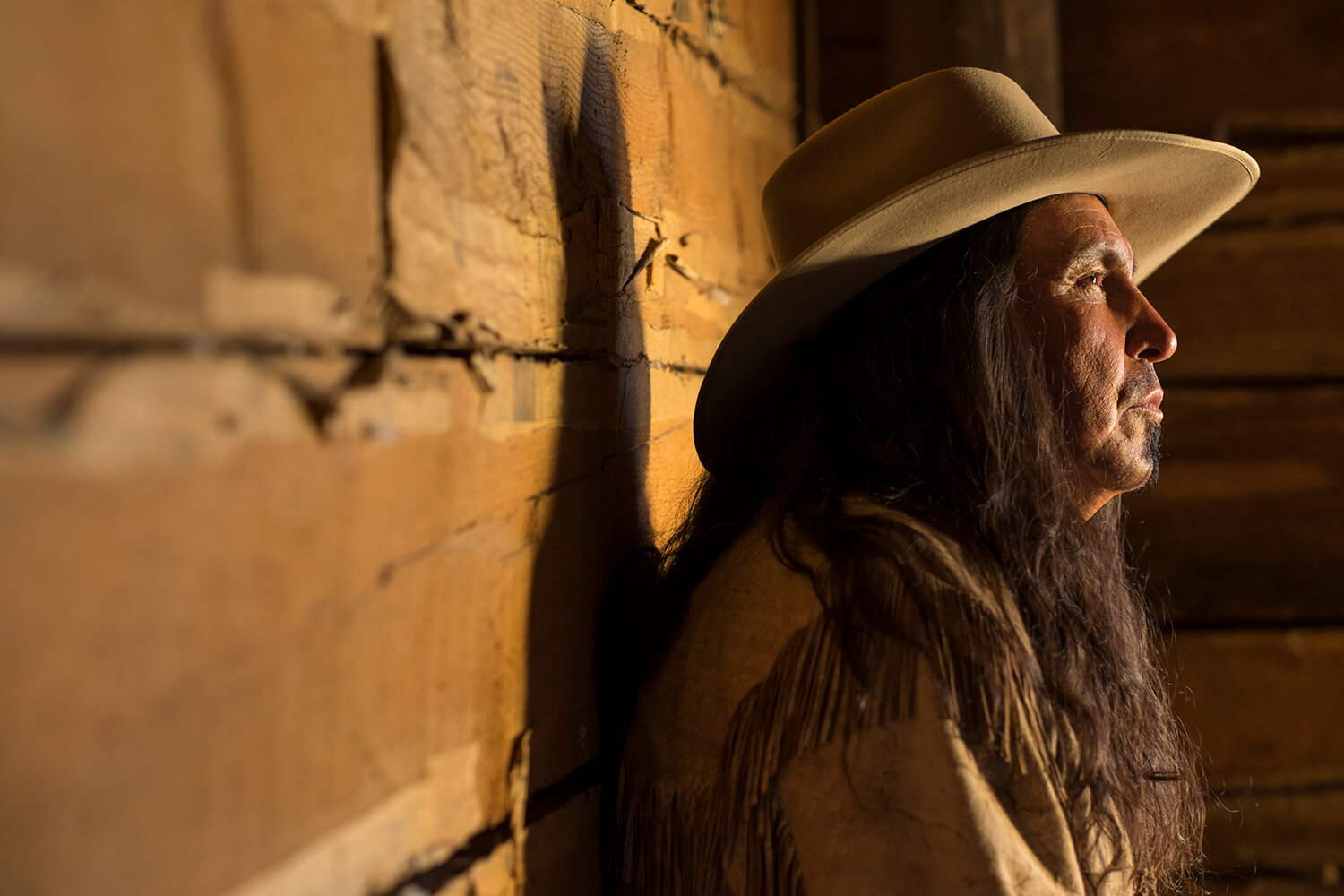 Some rules are made to be broken. Find out how being a photography rebel can help you produce more striking images.

Photography is built on a set of rules that teach us how to evaluate and see images. However, as our skills increase and our inner desire to become more creative grows, we are forced to look at how we can break these rules in a way that will give us an original perspective and renewed sense of creativity.

Let’s dive in and look at five ways we can break the classic rules of composition and stretch ourselves more creatively.

1. Looking In or Looking Out?

We are always taught to make portraits with our subjects positioned off-center (perhaps on a ‘third’). We are also taught that it’s best to have them facing back into the frame, looking into the empty space next to them.

This certainly helps make a portrait seem more natural and relaxed, however, creating tension in an image is an integral part of becoming a better photographer – making the viewer feel uncomfortable can force them to look at your image for longer.

Try it: position a subject at the edge of the frame and have them look out of it, perhaps with a slightly downwards glance and thoughtful expression. You can still use the rule of thirds here, or even make use of negative space. We don’t know what they are looking at, which is why this approach feels more anxious and mysterious.

With your camera set to Continuous Autofocus mode and Wide/Tracking AF mode, or by moving a single focus point to your subject after recomposing, it’s easy to maintain sharp focus on your subject while you explore different compositions. Switch between looking in and looking out views by recomposing on the fly – you’ll be able to decide which looks best later on.

2. Breaking the Rule of Thirds

The rule of thirds is one of the first compositional techniques a photographer learns, and it’s been used for centuries by painters and sketchers all over the world, but even an entrenched rule such as this can still be broken to good effect. Try positioning your subject dead center instead, maximizing symmetry for a more powerful effect. Symmetrical compositions have lots of instant impact and are ideal for grabbing attention quickly (a magazine cover is a good example), although viewers can also become tired of central framing more quickly, compared with off-center compositions. It’s a question of balance: choose which approach to take by considering what you want to create: an instant hit or long-lasting impact? Using patterns in your compositions is a very well-established way of creating some impact and harmony in a photograph, but breaking that pattern can be even more powerful. Consider these rows of bottles on a shelf. That single space – on the middle shelf – is what breaks the pattern and makes the picture great.

Decide carefully where to put the break: you don’t want the ‘odd one out’ to be the first or last in a sequence, or dead in the middle. Try using the rule of thirds to decide where it should go instead. One of the more amusing photography mistakes made by beginners is cutting off part of a subject’s head, but did you know this can actually be a very powerful way to frame a portrait? Browse through a fashion magazine and you’ll see this technique used often to make faces appear larger in the frame and give subjects more presence.

It’s easy to get wrong, though, so it’s best to make the crop in your favorite image-editing software, rather than in-camera. Experiment with different aspect ratios, and try to crop so that your subject’s eye is on a magical thirds compositional hot spot. A sloping horizon is a common error made by novice landscape photographers and is caused by not holding the camera straight. But this rule can be broken by deliberately holding your camera at a slant – sometimes called a Dutch angle. It’s a technique that can be used for everything from architecture to portraiture and still life and should be attempted in an exaggerated fashion – subtle camera angles are easily interpreted as mistakes!
A less-pronounced angle can also be used to give a sense of uneasiness and instability, as seen in this picture by FUJIFILM X-Photographer Dan Westergren.