Felipe Jácome is a photographer born in Ecuador. After finishing his studies at the London School of Economics, his work has focused on issues of human mobility and human rights. In 2010 he won the Young Reporter Competition of the International Committee of the Red Cross (ICRC). Jacome’s photos have appeared in publications such as National Geographic, The Washington Post, Foreign Policy Magazine, The Guardian, Vice Magazine, and CNN. Jacome’s work has been exhibited in London, Geneva, Amsterdam, Quito, La Paz and Washington DC. In 2019 he was selected by World Press Photo for the 6×6 Global Talent Award for South America. My favorite cameras and lenses that help me make the images I am most proud of. 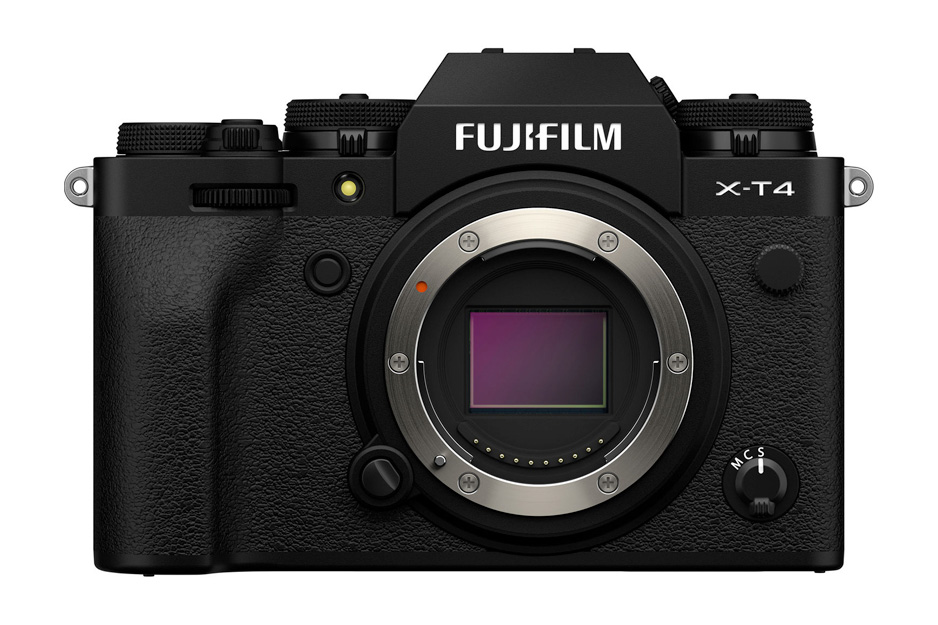 A powerful image making tool for creators who want to make a difference. 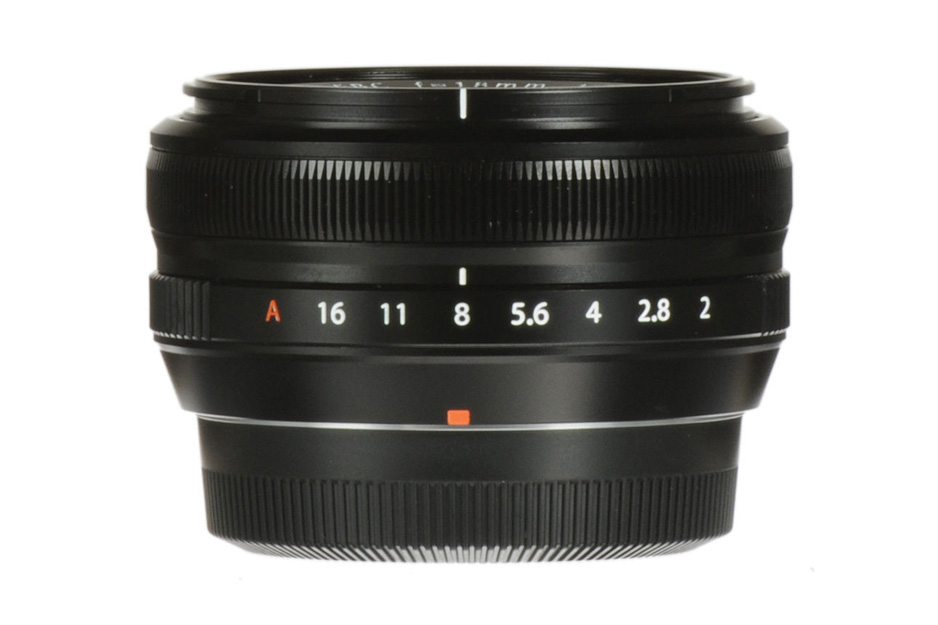 A wide-angle lens is small in size, but big on performance 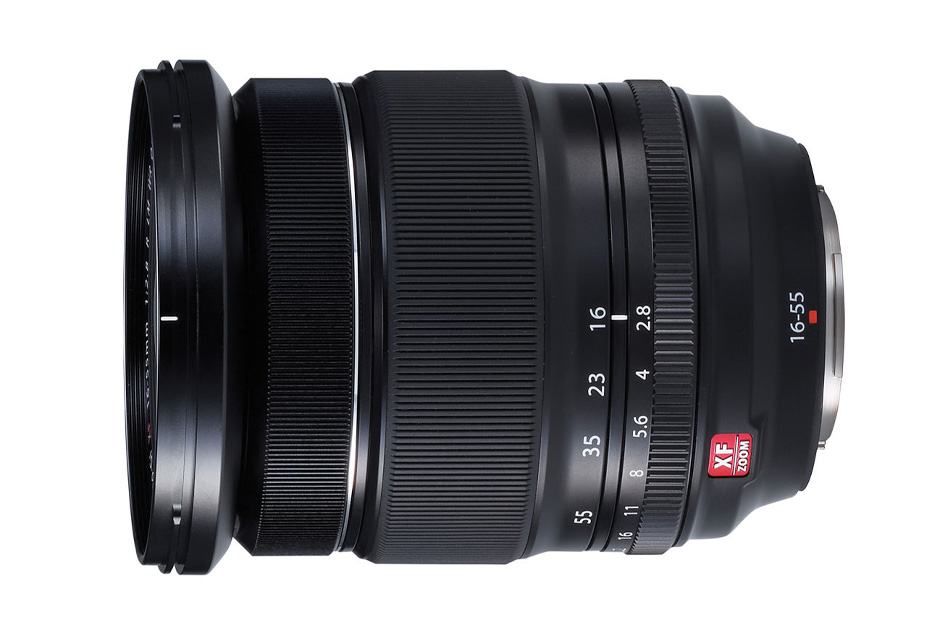 A professional mid-range zoom lens with a constant F2.8 aperture.