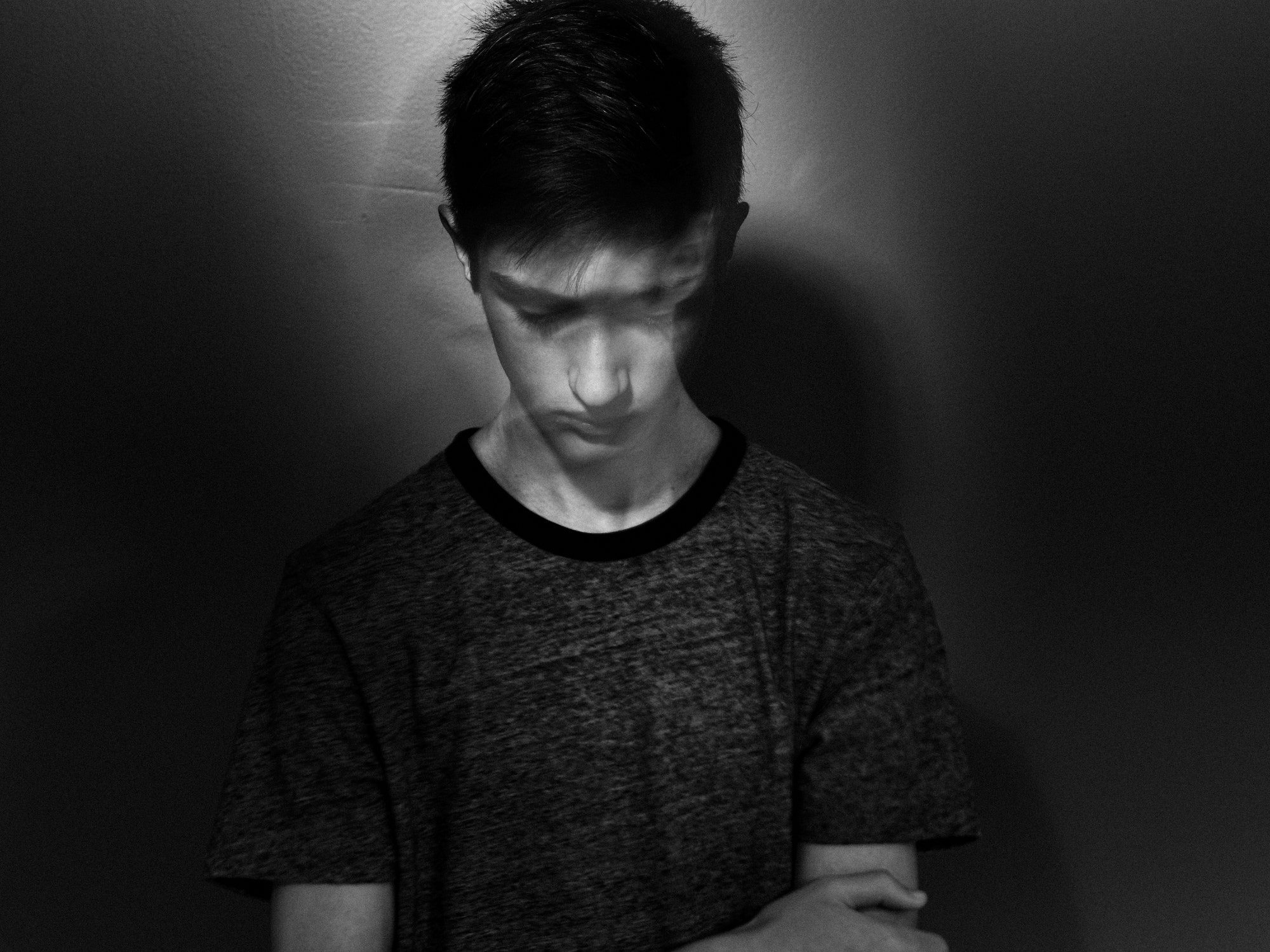 No Stopping Now— Capture One Pro 12

We’re in a smoke-filled arena and there’s a fight coming up. Capture One is the underdog—David to Lightroom’s Goliath. The bets are in.

There’s a reason for the loyalty many photographers feel towards Capture One Pro: its tethering functions are considered an industry standard, for one thing. But in terms of processing, color rendering and control, this is also an incredibly powerful app, offering native tools that allow for extremely refined work that—combined with layering as well as very precise and versatile masking abilities—can easily provide a one-stop shop when it comes to post-processing. For portrait photographers, the Skin Tone tool alone is worth the price of admission in my book. It’s deceivingly deep software. Yet clearly, Phase One isn’t resting on its laurels: after launching Capture One for Fujifilm and adding support for both the GFX 50S and GFX 50R medium format cameras, the company has now released the all-new Capture One Pro 12. The update brings a revised imaging engine, new linear and radial filters with asymmetrical control, luminance range masking, a complete UI overhaul and speed increases across the board. In fact one of the functions I use most for storyboarding and editing—switching in and out of Multi View (which allows for several images to appear at once on the screen)—is now instantaneous, whereas its predecessor would systematically stutter. A small detail with huge impact in my day to day workflow. For Fujifilm shooters however, the standout feature is undoubtedly the added RAW support for the company’s famous in-camera Film Simulations: this means we can now emulate the look of Fujifilm SOOC JPEGs. In the Base Characteristics tool, the curve panel now offers a drop-down list containing everything from PROVIA, to CLASSIC CHROME, ACROS and even the new ETERNA simulation (available options vary based on the camera that was used). This is similar to Lightroom’s profiles, but entirely new to Capture One and a welcome addition.

What’s more important however are the results: the abstract image below was shot in RAW+Super Fine, using film simulation bracketing. The tonal similarities between the in-camera JPEG and its raw counterpart (using the appropriate simulation curve) are—in my opinion—striking. Notice the blues and yellows in particular. This faithfulness opens up great possibilities. I’ve always loved PRO Neg. Std for portraiture: before ETERNA came along, this was by far the most subtle color Film Simulation available in the system. Combined with the almost fragile beauty of GFX images, I always found this to be a perfect starting point…but using it meant either working from JPEG or converting to TIFF (using FUJIFILM X RAW Studio); neither of which was necessarily an ideal solution, depending on the job at hand. With this new version, there’s no need to compromise anymore.

I had very little time for testing the software in a studio environment, so on a recent Sunday afternoon I enrolled the services of Jacob—our son—who recently turned fifteen. We spent a couple of hours, just the two of us, trying various setups, playing with light, exploring. I used a single strobe and grid for most of the images, at times supplemented with a small handheld flash. The GFX 50S was tethered to an iMac 5K and I had Capture Pilot (Phase One’s mobile app) running on an iPad Pro, sitting on a table next to me. This was a powerful setup: it allowed me to zoom in and check focus on images within seconds, without having to go to the computer and break the flow and intimacy of the session. I could make micro adjustments on the fly and immediately assess the results on the iPad’s 12.9 inch screen. Capture Pilot is a free download, but during the session I ended up purchasing the camera control add-on: with this option unlocked, I was able to use my iPhone to also trigger the shutter while aiming the flash at various angles. Quite useful when you don’t have an assistant handy.

I used several of my own styles on the pictures, depending on the mood I sensed from looking at them at the editing stage. All these RAW files were processed and retouched entirely in Capture One Pro 12, using PRO Neg. Std as the Film Simulation for color images, ACROS for black and white. The images I live for: the GFX 50S + Capture One Pro 12 with PRO Neg. Std and the software’s brilliant Film Grain tool. A radial mask was applied to slightly lift Jacob’s eye and accentuate the painterly effect of the image. Our son is currently straddling that tenuous line between the child he was, the teenager he is and the adult he’s clearly becoming—transforming before our eyes at a dizzying pace, day after day. Beyond all the geeky tech details, these images offer an increasingly rare personal glimpse for us. Like catching a meteor mid flight. And in case you’re wondering: he does smile…sometimes (!)

I took a leap of faith when I moved to Capture One Pro a year ago; as a GFX 50S shooter I was swimming through uncharted waters. When full Fujifilm support was announced, I felt vindicated.

With Capture One Pro 12, there’s no looking back. I’m calling a technical knock-out.