Born in Tokyo in 1973, graduated from Chuo University Law School. He specializes in advertising photography shooting portraits and still products. He also works on projects in which he shoots models in sunset / night scenery or rain scenery. He fascinates many fans with his unique touch on lights and atmospheric moods.

The Fujifilm X series combines the mobility of the compact APS-C format with a high level of image quality performance equivalent to that of full-frame cameras, and the newly released X-T5 is a camera that has refined its two wings.

To begin with, its body size has been surprisingly reduced from that of previous models. I had assumed that according to the laws of physics, the volume of a camera would increase as its performance and functionality improved, however, the new camera easily overturned this idea. I am, of course, extremely pleased with the result. And yet, I am impressed by the fact that they have not sacrificed any aspect of performance. The core of its performance is the same fifth generation back-illuminated X-Trans™ CMOS 5 HR sensor as the flagship X-H2, which offers a resolution of 40.2 megapixels. I am very satisfied with the resolution of the X-T4, but when I used the X-T5, I was tempted to replace it with the X-T5 right away. Rendering is precise and delicate. It is as sharp as if I had adjusted a pair of glasses or contact lenses that had become a little out of focus. The higher the resolution, the greater the risk of shaky images. No matter how high the resolution is, if the image is blurred, the resolution will be reduced, and the sharpness of the picture will be lost. The X-T5 is equipped with a 5-axis in-body image stabilization function with a maximum of 7.0 stops, which has been further enhanced from the X-T4, to prevent unwanted blurring to the utmost limit. This means that you can try to take somewhat rough shots, and even use the lowest ISO to improve image quality as much as possible when shooting at dusk or hand-held night scenes. Of course, there is nothing better than holding the camera steady and using a tripod when it is dark, but it is also reassuring to be able to take quick, rough shots when the need arises. Being able to set the ISO and shutter speed as low as possible when shooting handheld is also reassuring and opens many new possibilities for photographic expression. The controls, including the dials, follow those of the previous T series, and can be operated without hesitation. In addition, there is one pleasant change. The LCD screen has reverted to a 3-way tilt, just as it was on the X-T3 and before! It is a matter of personal preference as to which is better, but in my case, the vari-angle screen required an extra two steps to take a picture because I often shoot from a waist angle or low angle. With the X-T5, however, I am back to 3-way tilt, so I can start shooting with only one step. 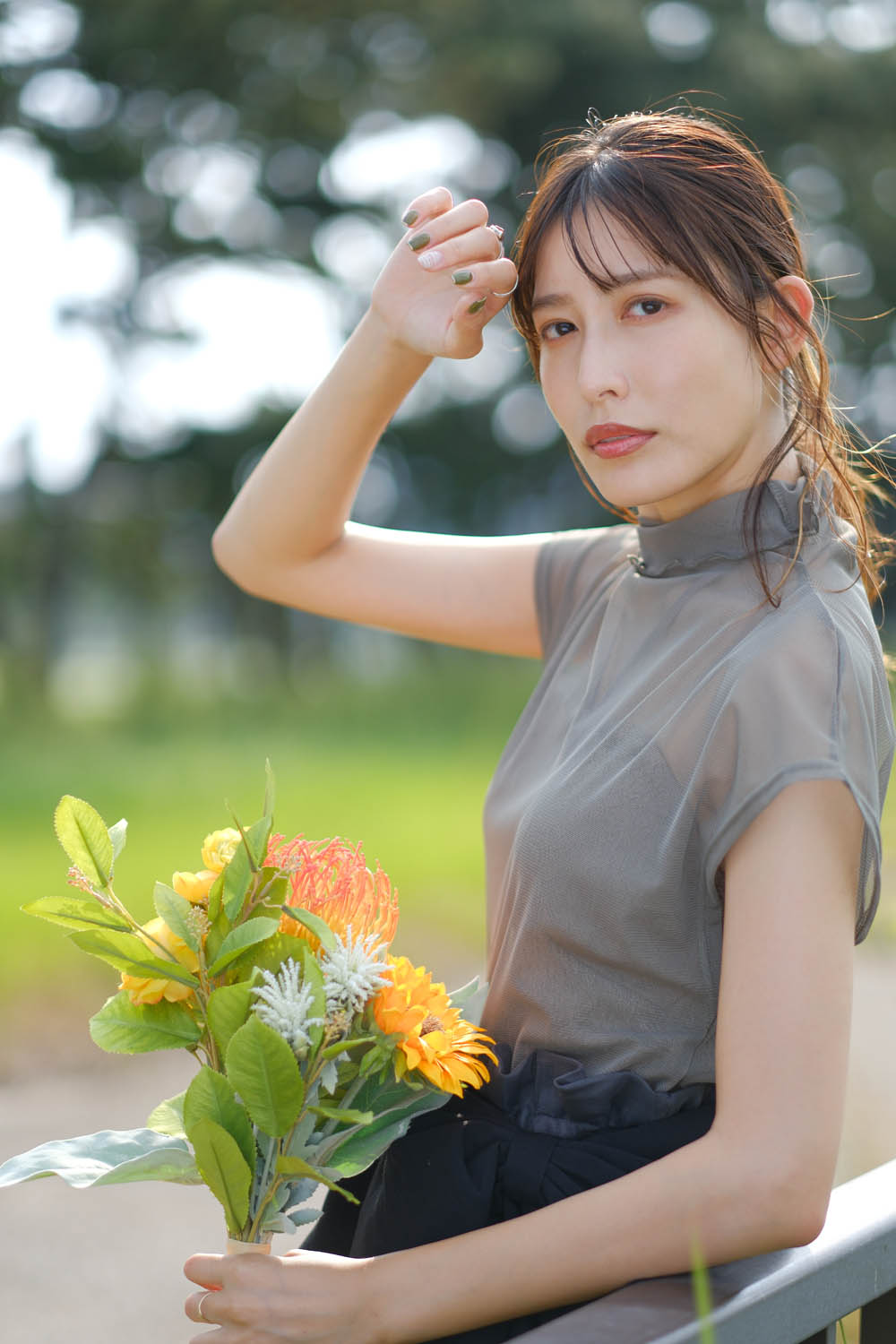 One of the enhanced features is face detection AF. Even if the subject tilts his or her head or turns its face from left to right, the AF will never fail. This makes it possible to use the continuous AF without worry, and it also makes it easier than ever to take pictures as you guide the subject’s movements. 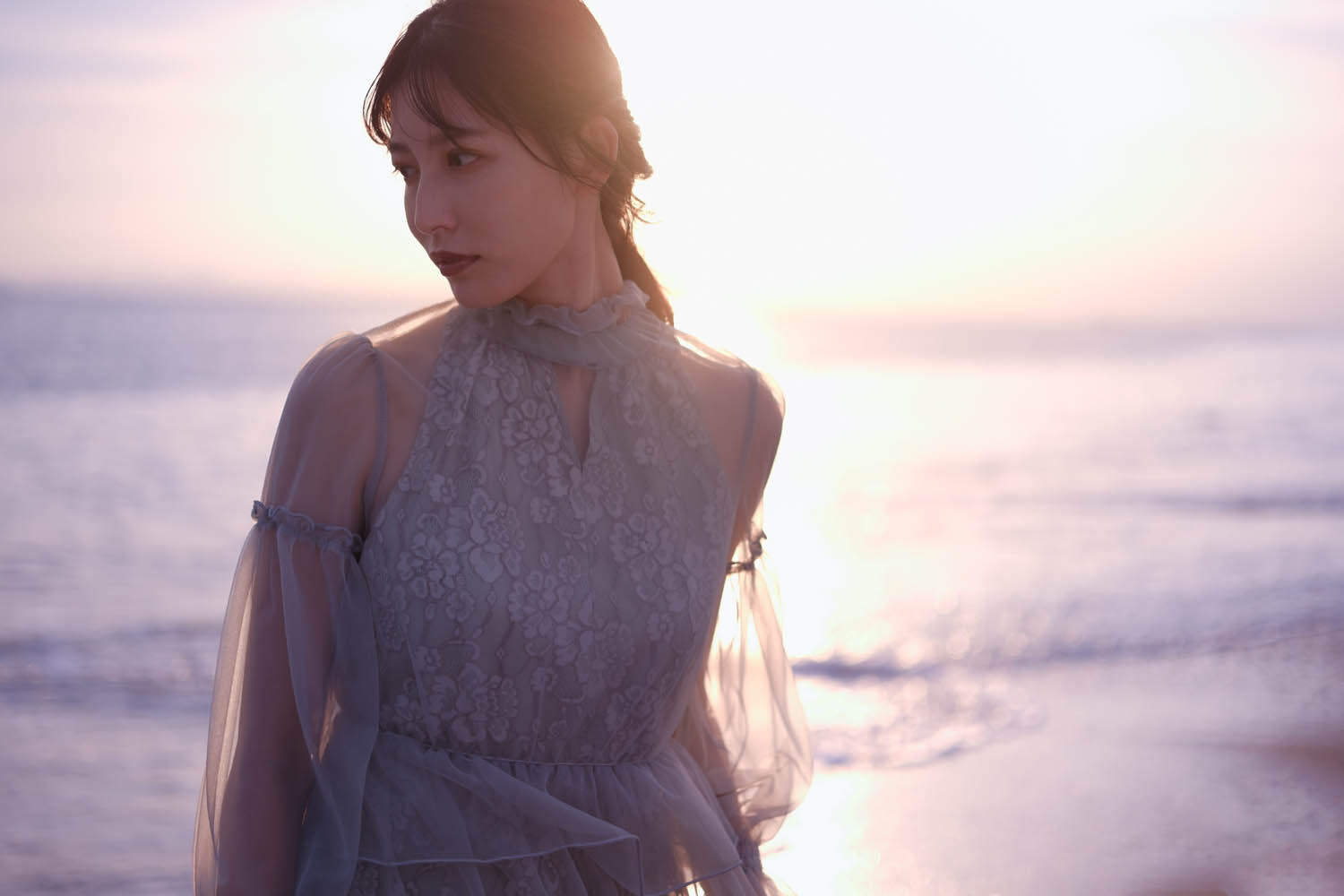 What I am also personally pleased about is the addition of Nostalgic Negative, the latest film simulation that was newly introduced in GFX100S and later in X-H2 and X-H2S. It is now finally available in X-T5 as well. Since it is more versatile than the Classic Negative, which was previously available, I have the impression that it can be used in any scene. I am looking forward to utilizing this feature. The additional ISO 125 for normal sensitivity enables shooting at even lower sensitivities, and the shutter speed can now be set as high as 1/180,000. This is useful not only for capturing moving subjects at high speed, but also for daytime shots with a bright lens at wide-open aperture. This can even eliminate the need for an ND filter, which would usually be required in such situations. 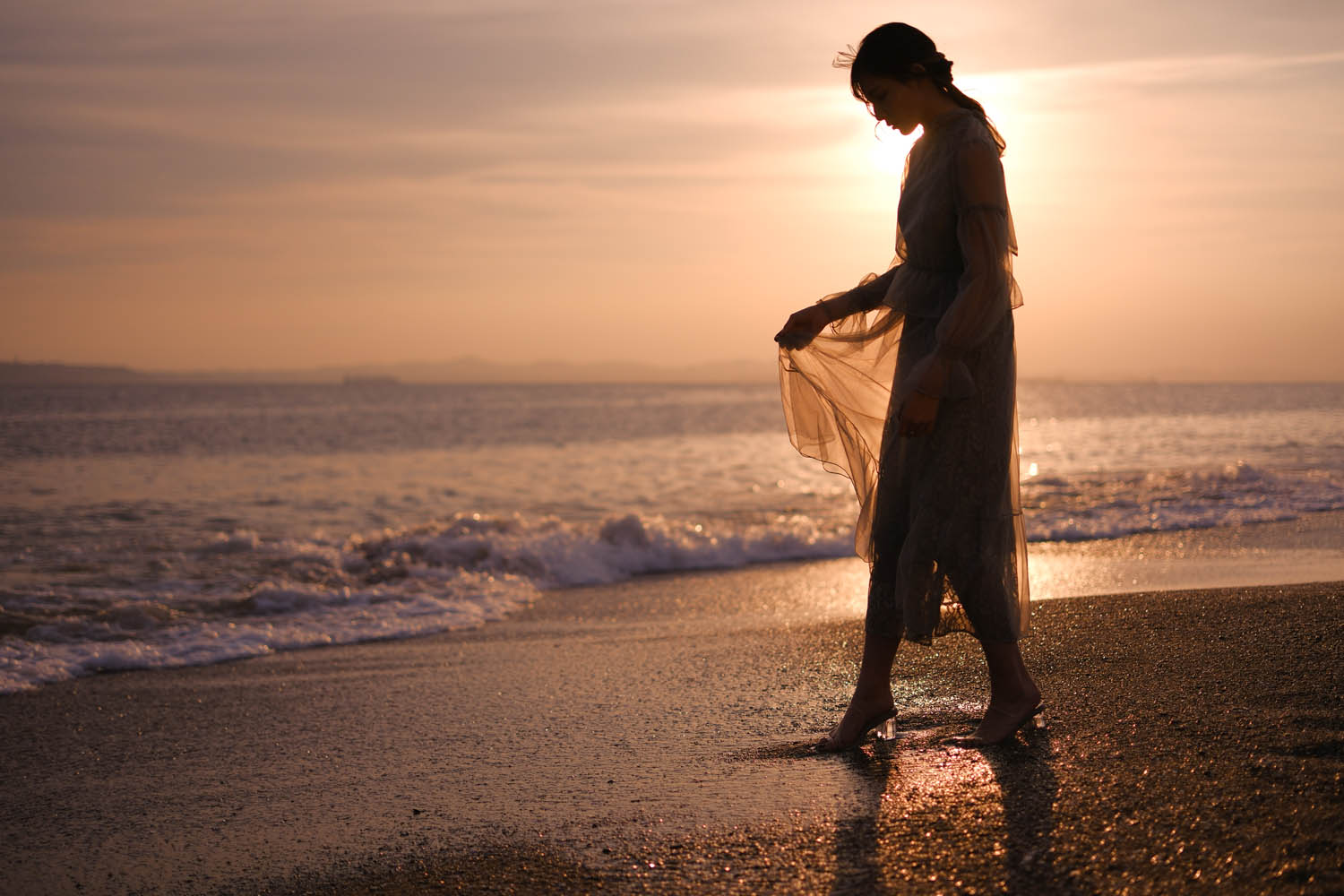 The X-T5 can shoot movies as well as stills: it can shoot at 6.2K/30P 4:2:2 10bit, and by utilizing the powerful image stabilization, it can take somewhat reliable videos even without a gimbal. The X-T5 is also equipped with all the latest features, such as the 160-megapixel Pixel Shift Multi-Shot and Smooth Skin Effect, so just by holding the X-T5 in your hand, you will be excited to ask yourself, “Which function should I use and how should I use it to capture this scene?” I am sure that the X-T5 will expand your photographic expression and inspire your willingness to capture new scenes.