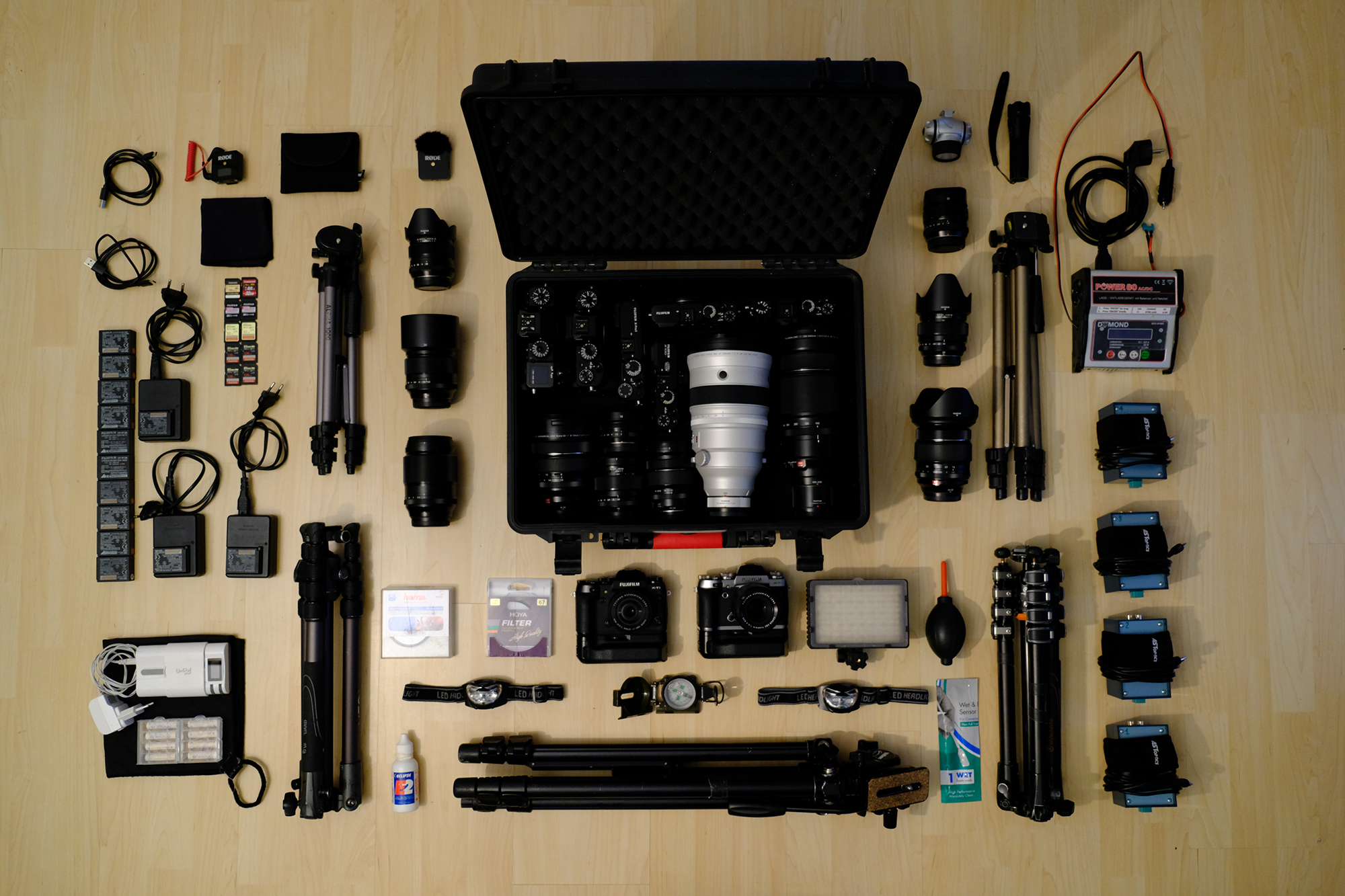 Eugen Kamenew is an expedition freelance photographer. He considers himself as a cosmopolitan. It`s not a surprise, since he was born in Kazakhstan, grown up in Russia, has studied a cinematography at Hawaii Pacific University in USA and has finished his academic Diploma in sociology at Philipps University Marburg in Germany.
As a passionate photographer in astronomy he believes that photography itself doesn`t have any social, political and cultural boundaries. Fujifilm X System is providing him an universal tool to portray a beauty of the night sky in very unique way. As an artist in astrophotography his conscious choice felts on Fujifilm cameras. Due to the excellent performance of X-Trans CMOS sensor in a combination of aspherical Fujinon lens in low light atmosphere his vision is not limited by technical conditions anymore.
On his global expeditions photographer with his equipment is almost „invisible“. All Fujifilm X cameras are light, flexible in transportation and very comfortable in use. Way of photography has evolved dramatically since the moment he left a heavy DSLR at home and changed into a system Fujifilm camera.
Superb performance of X System is a reflection in Eugen Kamenew`s photography work. His images are symbiosis of a human civilization in a cosmic context. His universal message: „Our Earth is for all humans under one sky“. Several times his photographic achievements were rewarded with international first place prizes. In 2014 he received one of the most prestigious awards for astrophotography. Eugen Kamenew was nominated in London with „Astrophotographer of the Year 2014“ in „People and Sky“ category by Royal Greenwich Observatory and BBC Sky at Night magazine.